Secret of the Incas - The Moray Terraces

Ancient Inca ruins are spectacular and fascinating. Scientists will study the society of the Inca civilization for many more years to come, discovering many facts about the amazing skills and talents of the members of this intriguing society. 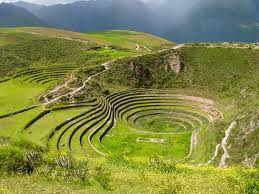 The Moray terraces are one of the most #spectacular ruins of the Incas. This archaeological #site in Peru consists of several terraced circular depressions with a sophisticated irrigation system, which makes it equally spectacular and unusual.

Although the purpose of these depressions is not really known, some believe that this site was used as an agricultural experiment station. Another interesting fact about these terraces is that the temperature difference between top and bottom is 15 degrees Celsius. That is the reason why some scientists believe that the #Incas used this complex to study the effects of climatic conditions on crops. 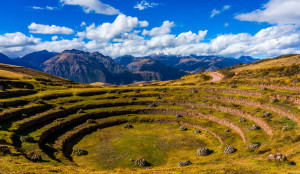 How to take care of your curly hair 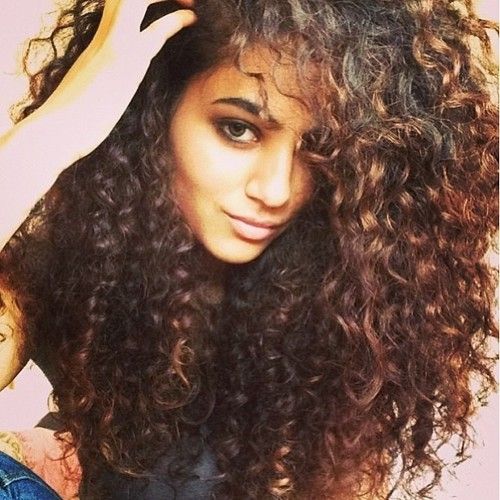 How to style your little white dress 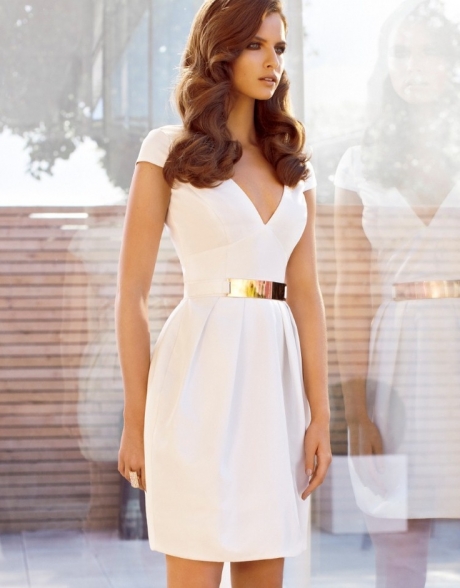 Top reasons for going back to your natural hair color 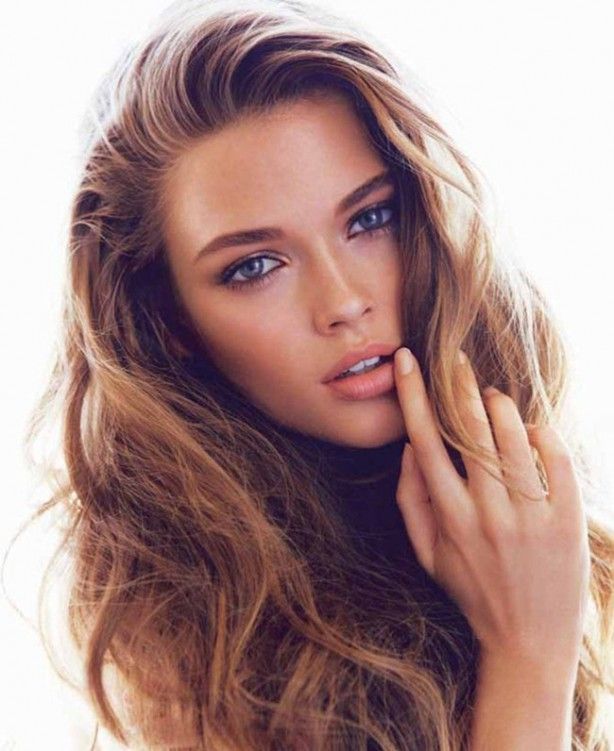 How to highlight your hair naturally 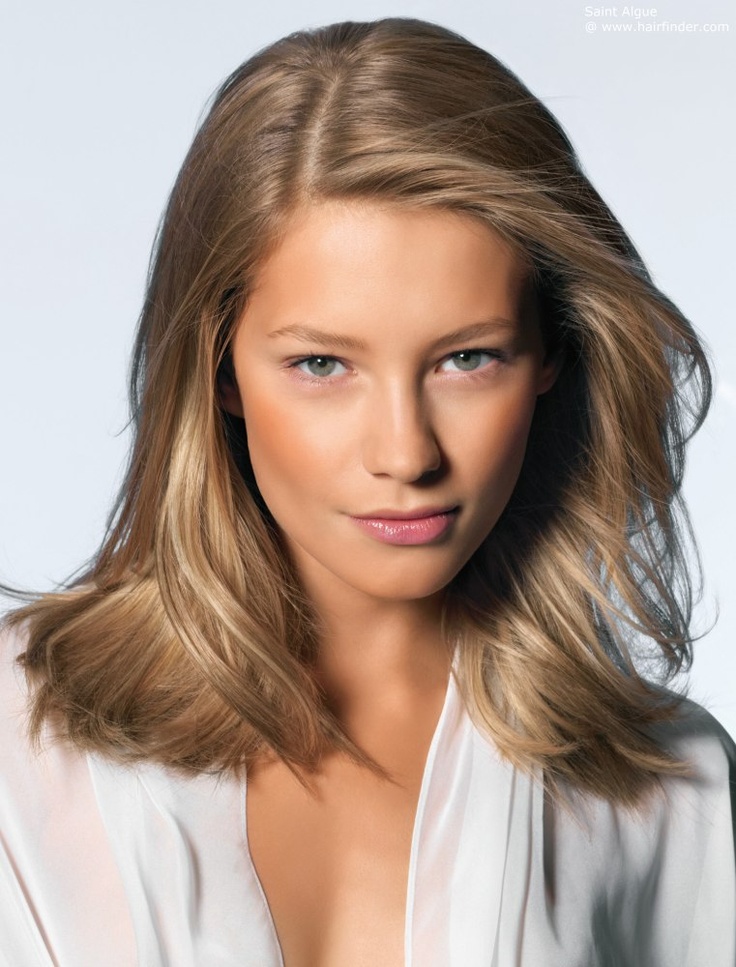 Homemade or store bought hair treatments - what is your choice?

Style tips - How to make your legs look longer 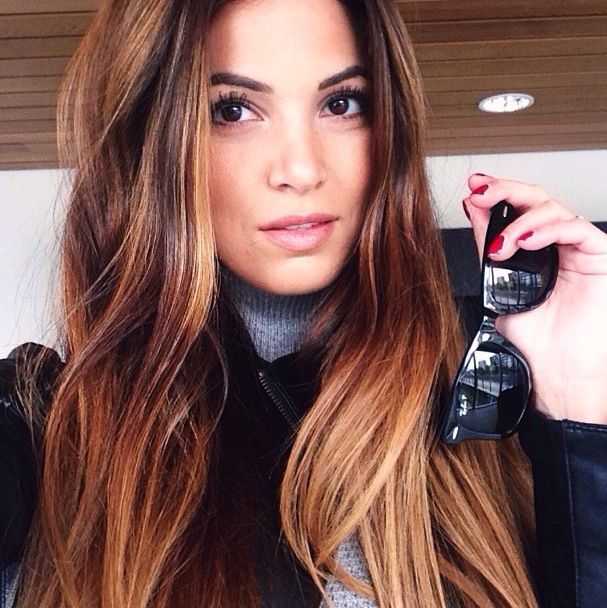 Black, blonde or brunette - what is your favorite hair color?

Beauty tips: How to grow your hair fast

Are you trying to make your nails grow faster? Here is how to do that

How to apply blush according to your face shape 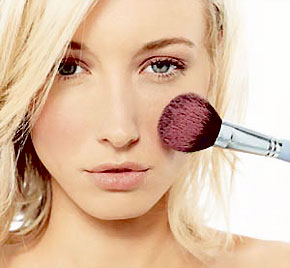 Keep your nails healthy and beautiful! 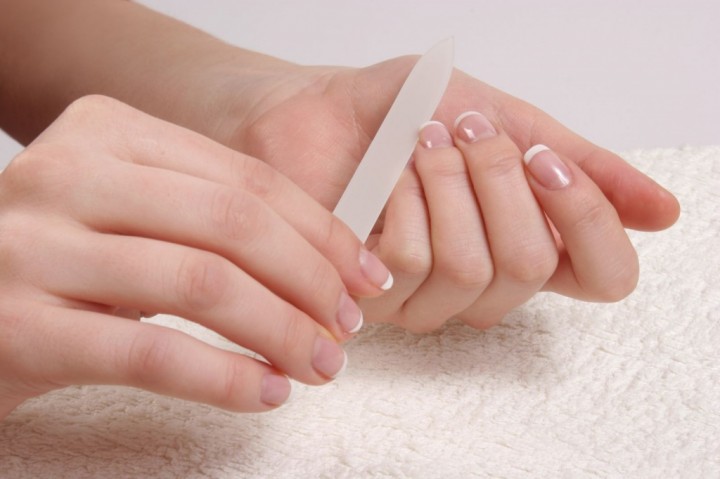 Fall fashion - How to layer clothes for cold weather 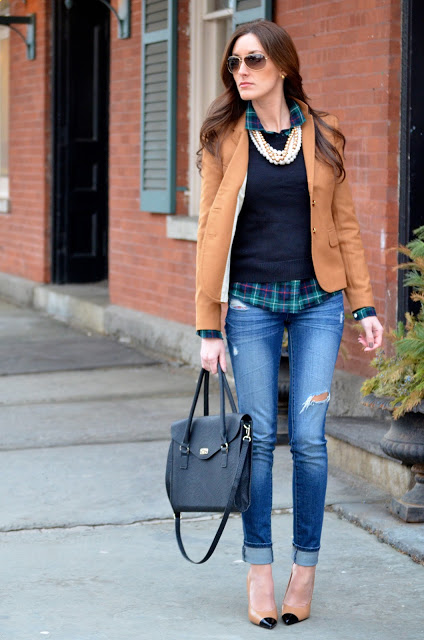